A downloadable game for Windows

One morning, Reimu woke up to find out her donation box was missing! She also noticed a hole in her backyard, probably where the thief escaped! To solve this incident, the shrine maiden will have to explore complex underground tunnels, fight fearsome youkais, and maybe find some treasures to help her along the way.

The game's quite great, but the length is too long, maybe five or three floors for one boss would be suitable, since the subdungeons has no big changes other than themes.

Haven't played it yet, but it looks pretty nice so far. I just wish more people knew about this game

Pattterns: Junko-like, still not as hard, just saying it's not supposed to be fantastic but it works really well

Movement: A little slow but it's really responsive

Length: A little too long, only reached area 2 but still took a while

Artwork: It's good but it looks a little weird, my friend who didn't play it started making jokes because of it like (disclaimer: he's one of those guys who's always making 4chan humor aka not very serious and very edgy):

"cool game but hire some jap to do all the artwork", "all the portraits make me vomit", "Looks g r e a t", "dear god it's that fat mexican kid from steven universe cosplaying as reimu"

Thank you for the feedback! The part about your friend's thought on the artwork was a bit unnecessary, but I appreciate it!

I think this game is an hidden gem (in four seasons)

Well, looks like I'm gonna be the first commenter, I'll be back once I've played enough to give a review 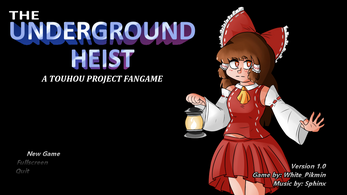 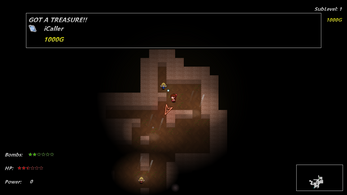 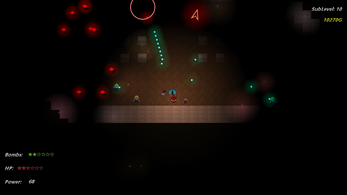 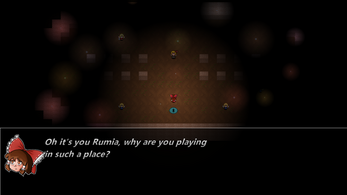